It’s only January, yet it feels like it should be March. The short days bring only small spurts of sunshine. Storm after storm drapes the cold landscape with blankets of snow while the river flows, but only beneath its icy shell. This is winter in the northern Rockies where fishing is scarce for many months leaving an angler dreaming of that spring trip to a tropical paradise where the bonefish and permit roam amongst many other salty targets. The time spent preparing for the adventure by tying flies and organizing gear is the only real physical moment that breaks up the nostalgic thoughts of past experiences with hopes of re-creation. All to be broken up by another round of shoveling snow from the walkways.

Looking back at our mental highlight reels of past trips is what encourages us to do it all again, even if there were challenges along the way. It is the cunning ability of the human mind to automatically edit those memories to highlight the good parts and omit the others to remind us that the good definitely outweighs the bad more often than not. This ensures the adventures never stop.

As a land-locked trout fisherman, salty adventures are truly the best type of fishing trip in my mind. At the end of a week spent in Ascension Bay, I always remember that bonefish caught while we slipped out on foot between the guided day and dinner back at the lodge. It stands out as a time where a group of friends were all gathered out in the water casting, talking, enjoying the present time at hand with no worries. That is just one of many great memories, but one that my mind decided was a highlight of the adventure, especially above the time spent crammed into planes and vans to get there. Those don’t usually make it into the highlight reel.

From there, I had time to get home, grab a change of clothes and get back on a plane to the Bahamas. It was a spring for the memory books with so many days running around the flats, and also a spring that I hope to re-create one day because my memories tell me it would be worth it. The thing is, I missed my girlfriend and my dog for all the time that I was away, but when I think back on it, the thought of chasing juvenile tarpon on foot tromps those memories in the highlight reel. In planning my next trip, the thoughts of tarpon, lemon sharks, bonefish, and triggerfish will be the basis of my planning. 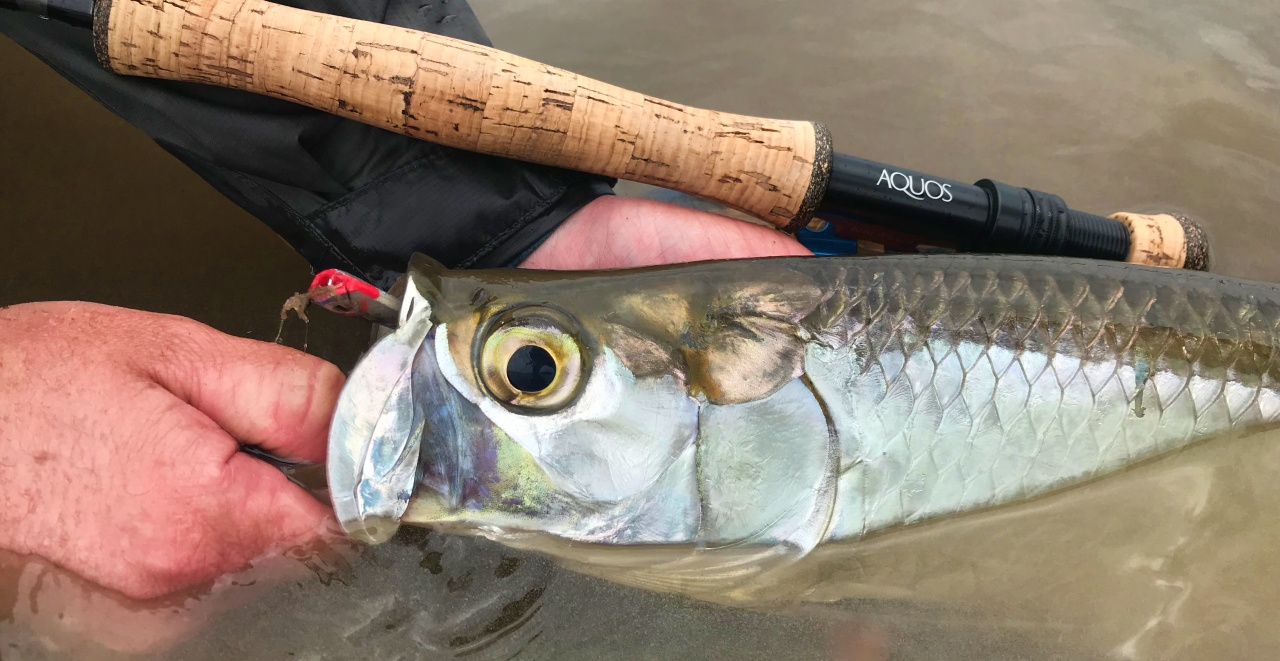 During the Rocky Mountain winters, I usually like to escape to warmer places to fish, but like many others, I also thoroughly enjoy chasing redfish in Louisiana. I like to believe it will be warmer there when I go, but I also prepare to be colder than I am currently as the mercury hovers halfway to freezing today. Amongst my mental highlight reels is the memory of catching a monster of a bull red on of the first few casts with the prototype AQUOS nine weight I was given the opportunity to bring along. It happened to be the first day too, which also proved to be the only day of the trip we could actually see the fish through the freezing white caps that were blown in to hide them. Saying it was cold is an understatement, but we pushed on, caught fish, and now look back at the trip fondly with hopes of going back in the near future. Maybe it could even be slightly warmer for the next round… 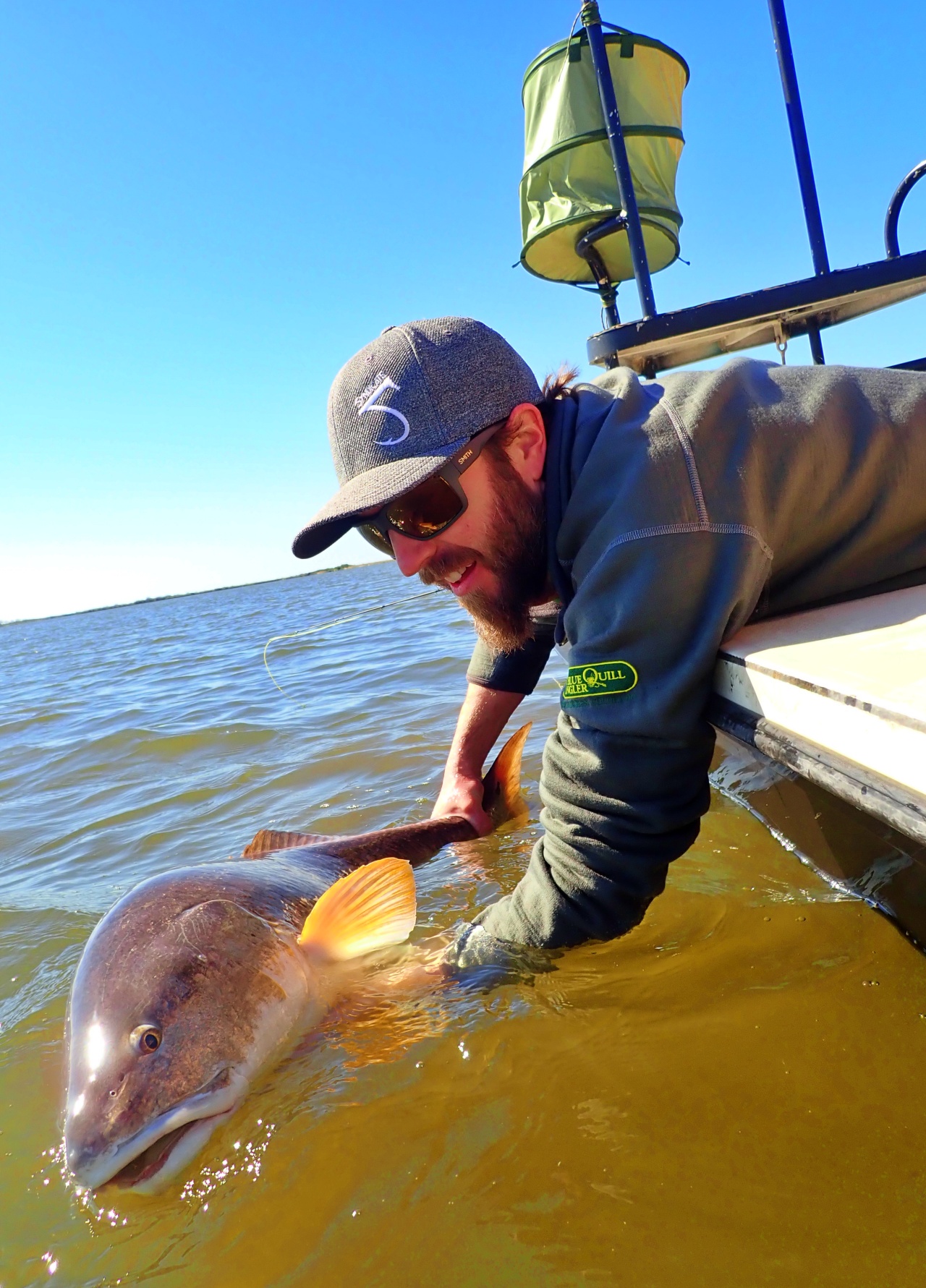 Everybody has their own idea of the perfect adventure. No matter what that is, even if it doesn’t include fly fishing, go build your highlight reel.