My own “Cardinal Rule,” broken…

The green foliage began to change into a mix of yellows and oranges, the winds cooled, freezing temperatures settled into a nightly norm, and the higher elevations began to see weekly dustings of snow. Fall officially arrived, and with it came the opportunity for one more, maybe the last, backpack trip into the high country for the season.

Our plan involved 3 days, 2 nights, 4 people and a 30-mile loop into the backcountry supported only by what we could carry on our backs. Also part of the plan, was fishing the many lakes along the route in search of high alpine cutthroat, and maybe even the elusive golden trout.

I learned early on that hiking into an alpine lake is an adventure that does not fair well when essential items are forgotten, or even purposefully left behind, only to be needed. One of those items for me is a deep sinking line. Not a sink tip, a full sinking line, usually in a type 3 or type 5 for getting deep but staying versatile. A type 3 line has saved many a fishless days when a newfound lake is full of lake trout instead of cutthroat, or even when the fish just haven’t come up from the depths after winter. It has become a “cardinal rule” of mine to always bring a sinking line when lakes are on the menu.

As we neared our departure date, the weather forecast grew colder and snowier forcing us to pack extra clothes for warmth. At one point, I decided to dump a few items that I could do without to save the space and weight. One of those items was a difficult choice that ran through my head for days as I struggled to convince myself that a RIO Versileader sink tip looped onto my floating line was going to be sufficient in place of the extra reel and sinking line. I knew it was a bad idea, yet I went about the trip with the versileader anyhow. 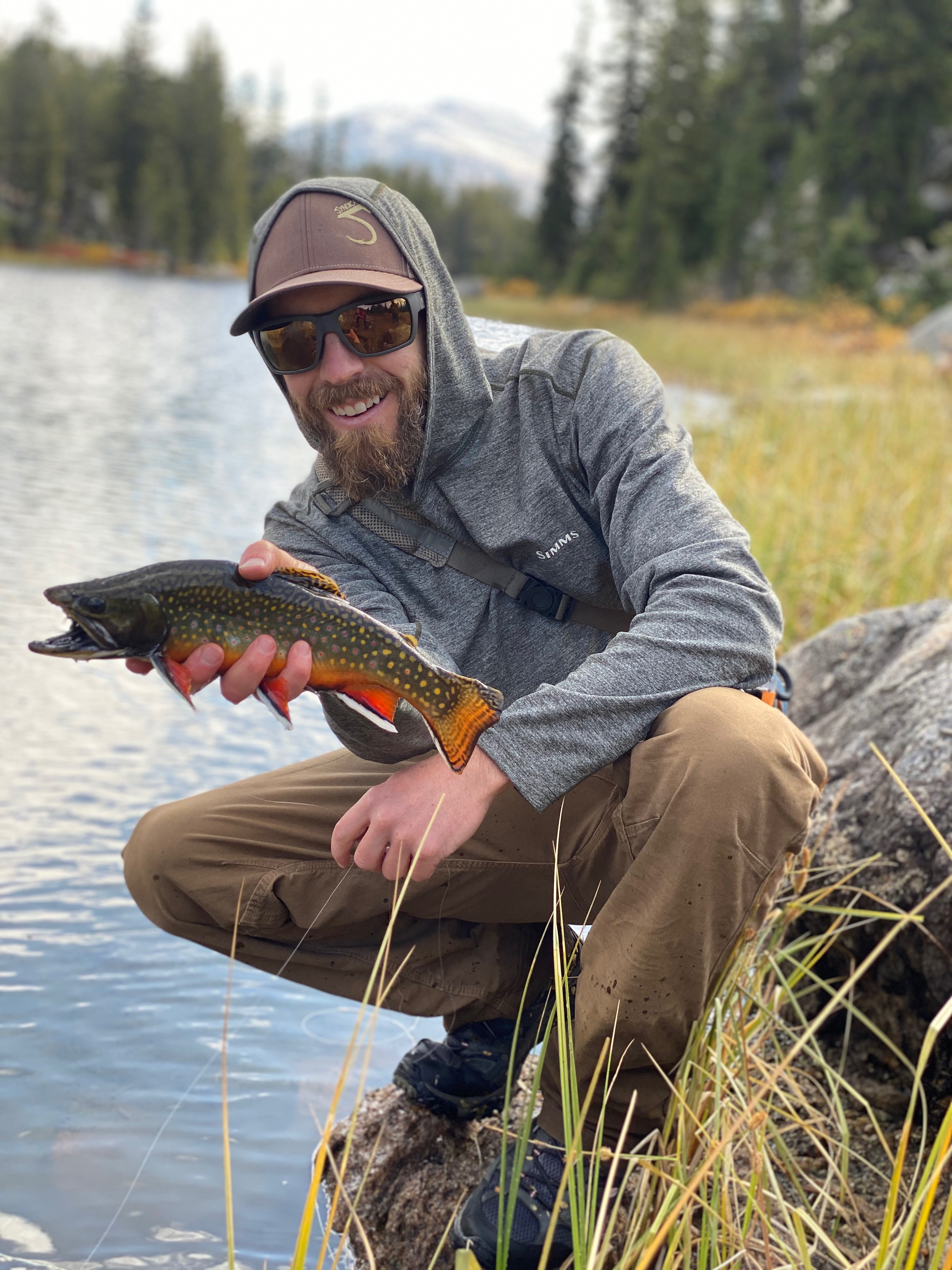 Sure enough, the first lake we camped near was deep, real deep, with no signs of fish in the upper water column. I silently kicked myself knowing that the reel I needed was 10 miles by foot and two hours by car from where I needed it to be. So I tied on my versileader and fished, in vein, and caught nothing. Day 1, fail.

On Day 2 the weather took a drastic turn into a blizzard with wind, rain, snow and cold temperatures. Needless to say, fishing was last on the menu as we trudged along a disappearing trail passing multiple lakes along the way. I made notes of lakes to return to knowing that between the weather and not having the proper gear, I would again be fishing in vein.

The sun burned away the storm on day 3 for the hike out where I managed one nice brook trout in a shallow pond. The skunk was off, but the thought of what could have been will live on. Never again will I shave those 6 ounces.